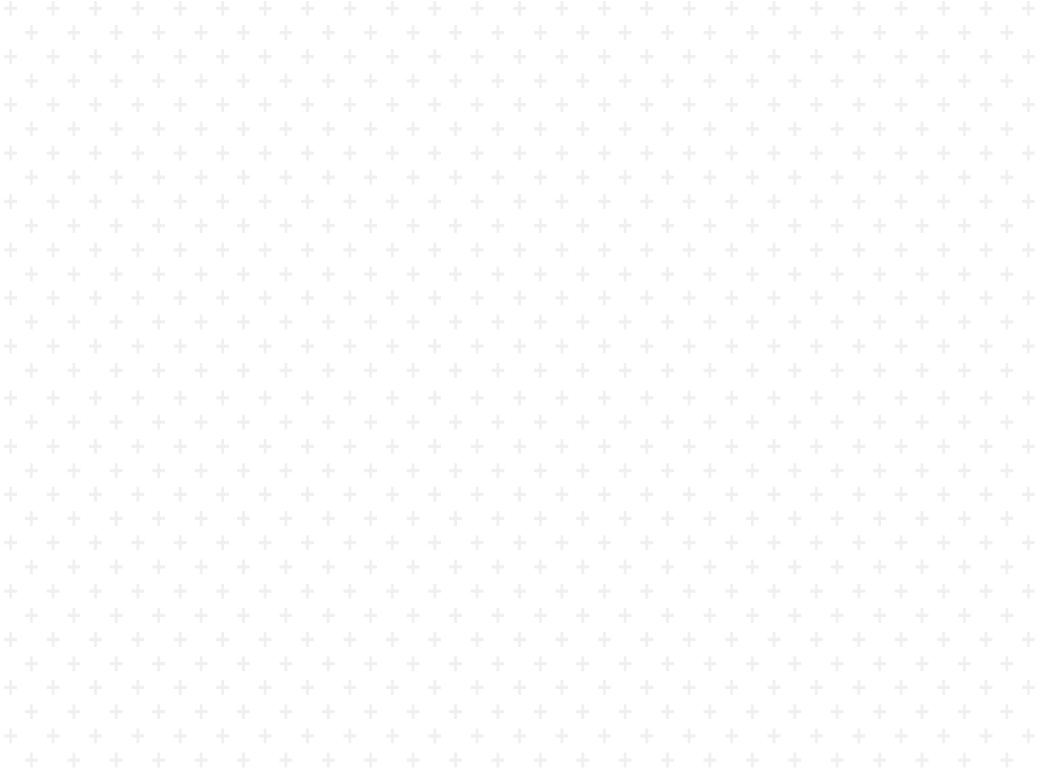 I joined Long Tall Sally as a Junior Designer in a Marketing team of 2 (including me), and in time progressed to Head of Design managing a team of 3 in a much larger Marketing department as the company grew. For the first 5 years I managed these requirements on my own including art direction, until the needs of the business required me to employ other team members, and some external resources such as repro and art direction at which point I became Head of Design. I was responsible for all company-wide design needs, including in-store graphics, website design, catalogue and promotional materials, as well as labeling and PR materials to ensure they all met brand guidelines and increased customer awareness and sales.

Long Tall Sally is a small but expanding company, and being there for a while meant that I was very hands-on in helping the company grow, so in addition to the duties above, I was required at times to help in other areas so I also have experience in the following:

Working in a small team dedicated to a high end catalogue launched by Freemans called ‘The Book’ - featuring designers such as Paul Smith, Calvin Klein and DKNY, as well as emerging brands like Miss Sixty, Day Birger and Mikkelson, and Ghost. I worked alongside the Senior Art Directors and was responsible for design and art direction of my owns brands which included Quiksilver, Fornarina and O’Neill. 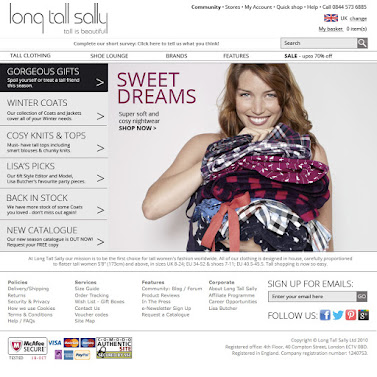 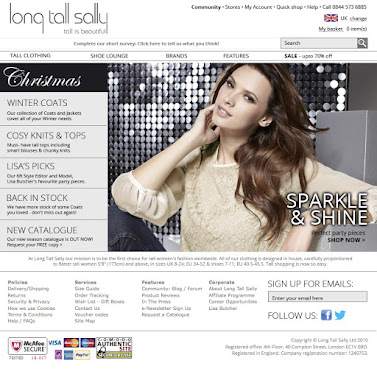 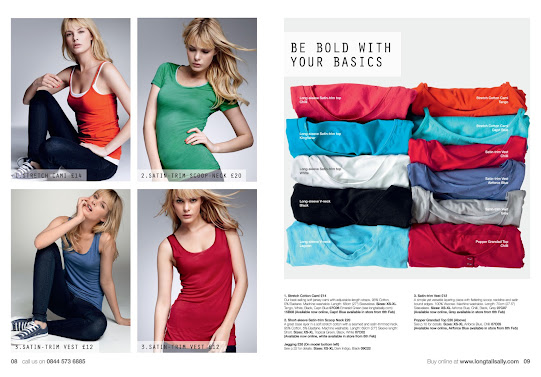 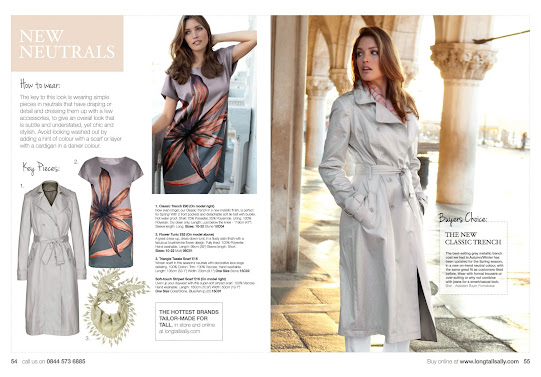 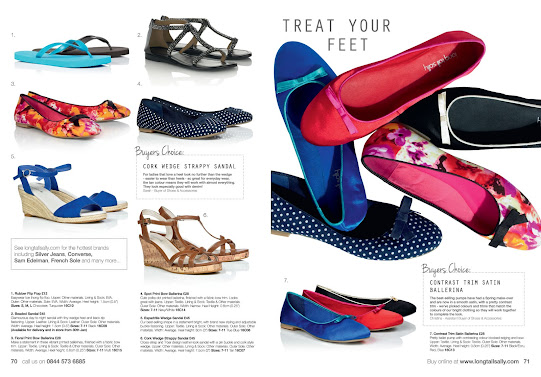 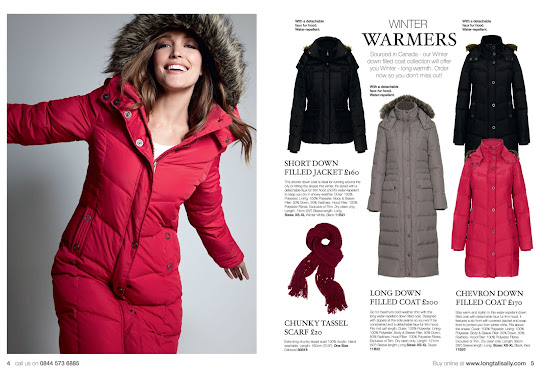 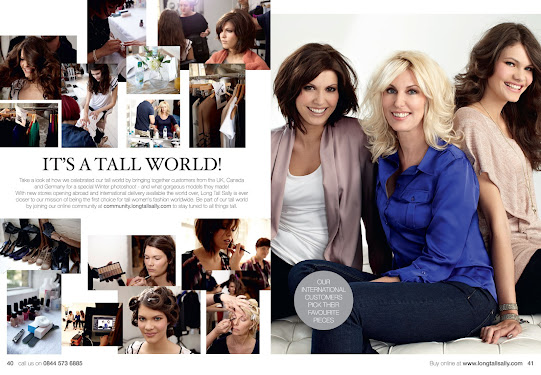 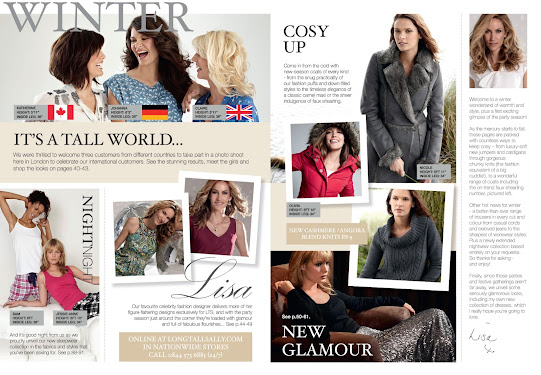 • Initial concepts through to finished printed products on all artwork including catalogues
• Design of catalogues for UK, EU, USA and Canadian markets
(at peak 48 catalogues a year)
• Overall layout design of website for all markets
• Bi-weekly customer email communications
• Updating look/feel of website each season for launch
and setting guidelines for others
• Working with Buying teams on labelling design for clothing
• Copywriting for catalogue and web
• Working closely with external retouching, colour matching
and repro teams
• Press passing all catalogues at printers
• Working with external art directors and designers when needed
• Arranging photography and overseeing all ‘pack-shot’ clothing shots
• Some art direction of catalogue shots
• Overseeing team members design work to ensure
brand guidelines are met
• Designing and setting brand guidelines
• Planning photoshoots
• Managing creative budgets for photography, repro and design